The PoorBoys | The Poor Boys - Wedding / Party Band Ireland - available for all weddings and corporate functions.
We are a four piece group, featuring some of Ireland’s most talented musicians. As one of Ireland's best known and loved wedding bands, the Poorboys can cover your day from start to finish, from Celebrant to wedding ceremony music to simply a live band to fill your dance floor. Whatever you plan for your big day we can provided it, from church to dance floor.
poorboys, wedding band, ireland, irish, cover band, weddings, thepoorboys, irish band, irish wedding,
4
home,page-template,page-template-full_width,page-template-full_width-php,page,page-id-4,ajax_fade,page_not_loaded,,select-theme-ver-2.2,smooth_scroll,wpb-js-composer js-comp-ver-5.2,vc_responsive

We are a four piece group

Some of Ireland’s most Talented Musicians 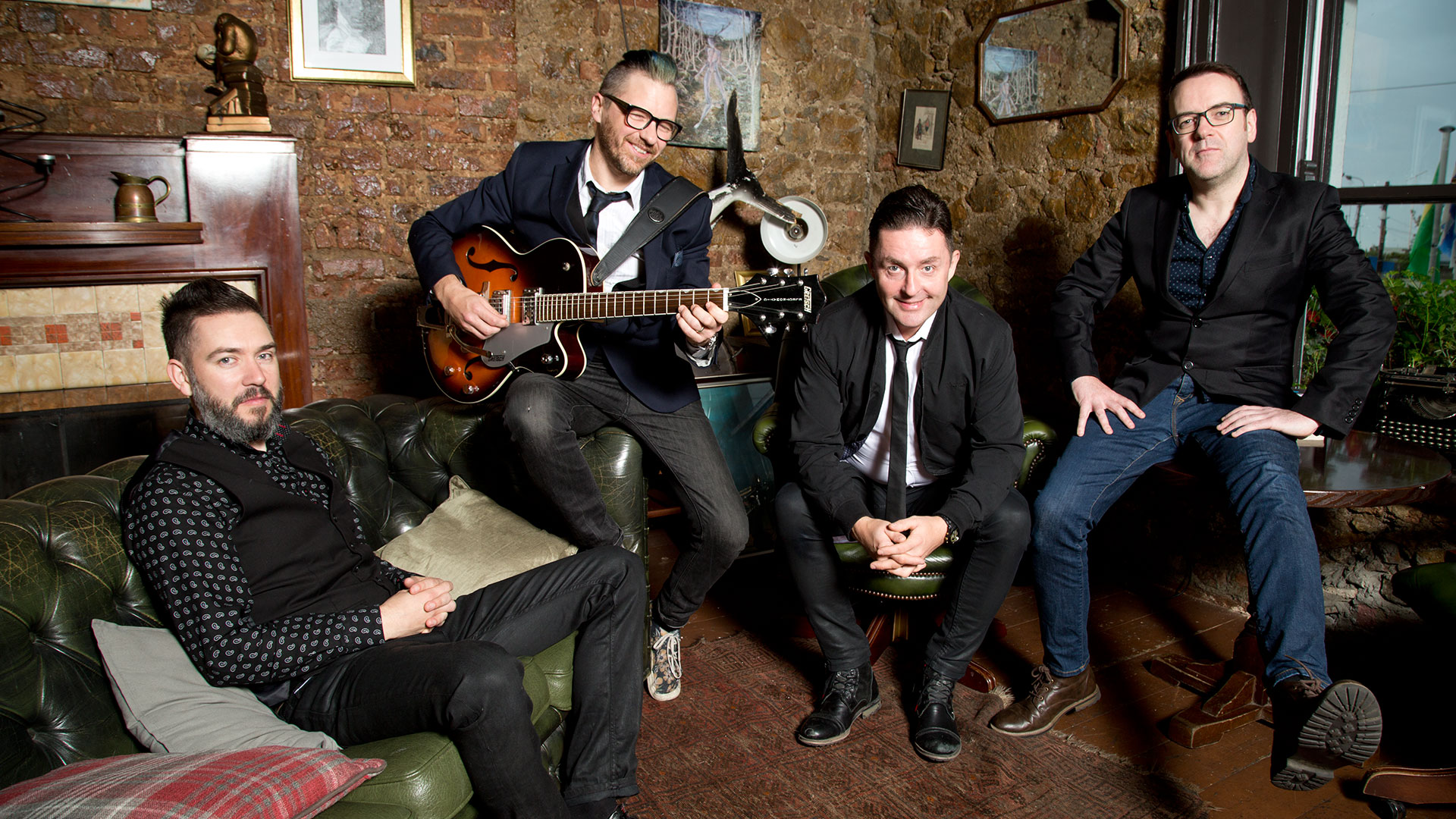 The Poorboys can cater for your entire wedding

From the Church to the Dance Floor

We offer a range of packages with church singer, drinks reception, full band & DJ all available 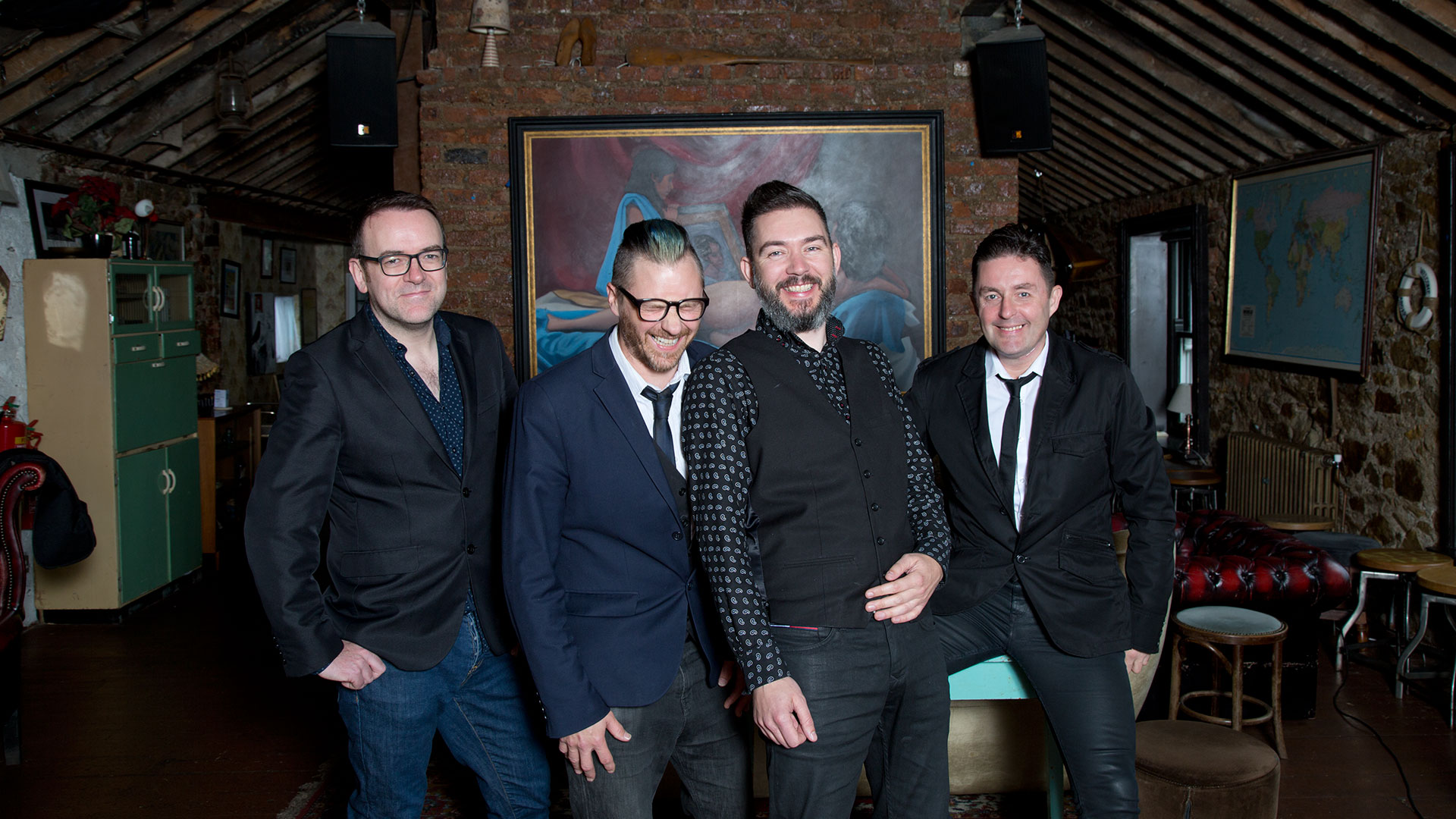 One of Ireland’s best known and loved wedding bands

the Poorboys will ensure your event will be remarkable and remembered 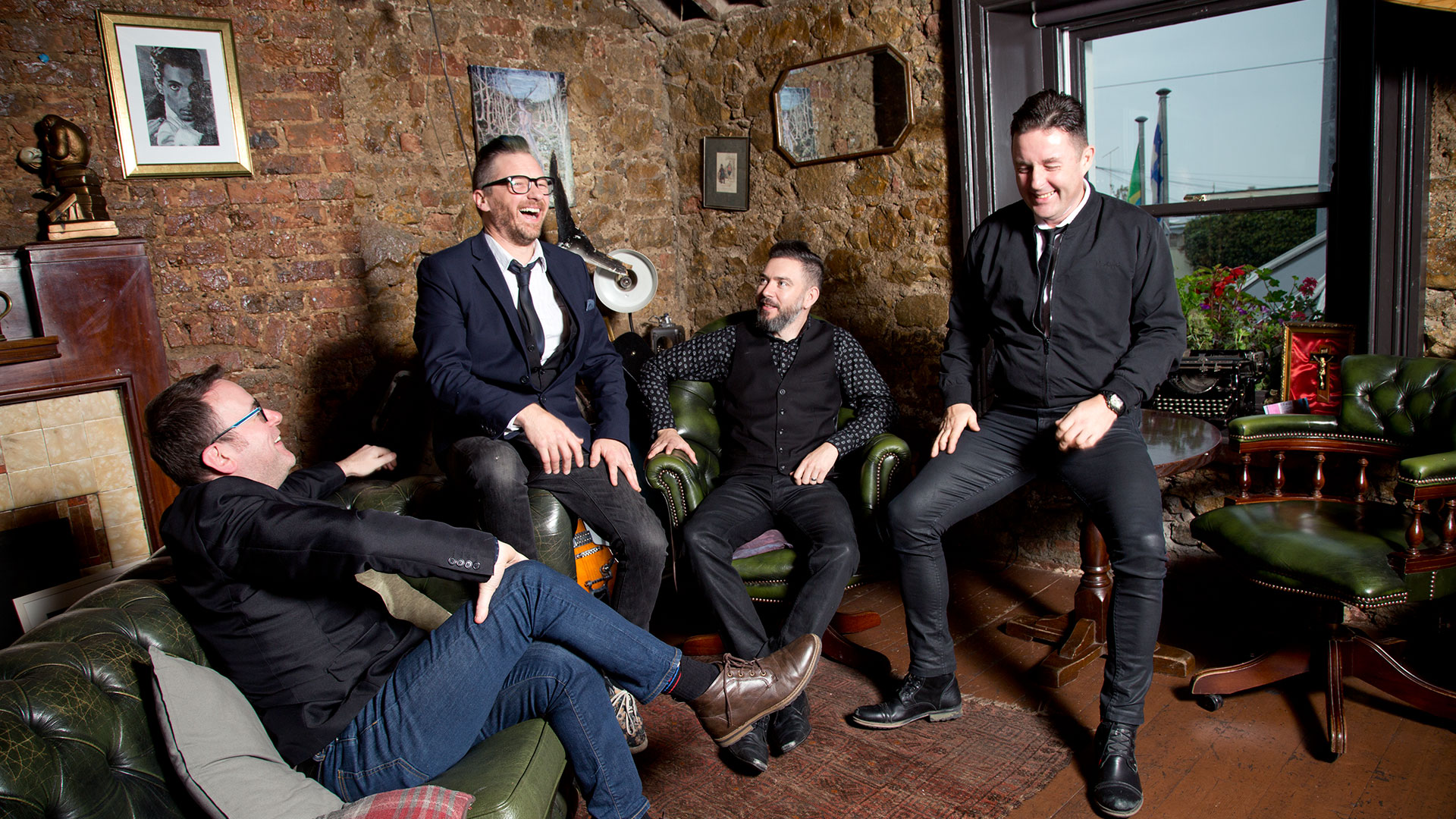 Together for over 10 years

& have had the privilege to play over 1,000 weddings, corporate events, private parties, all across Ireland

We are a four piece group, featuring some of Ireland’s most talented musicians.

John Colbert regularly plays bass with Damien Dempsey, Paddy Casey and Jerry Fish; drummer Tim McGrath was a member of Paddy Casey’s band on U2’s Vertigo world tour; singer Niall Donnelly has toured with Snow Patrol, Sixteen Layers and many more and with the addition of guitarist Gavin Murphy who is also with These Charming Men, the band have set themselves up as one of the best cover bands anywhere.

The band have made several TV and film appearances, including movies starring Julianne Moore and Pierce Brosnan and have played with some of the giants of the music industry.